Little child
Crying aloud in the dead of night,
Do not cry

The black cow
Tied to the peg
In the dark shed

Will surely yield
Udders-ful of milk
When the dawn breaks 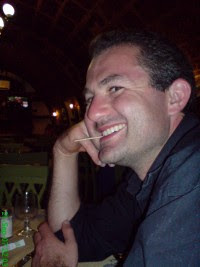 On the back of your headstone
these words -
hard to read:
'Now we rise and we are everywhere.'

But where are you now?
Were you ever here?
Was any of us ever here?
Those words -
so hard to read:
'Now we rise and we are everywhere'.
Foilisthe ag aonghus ag 10:53 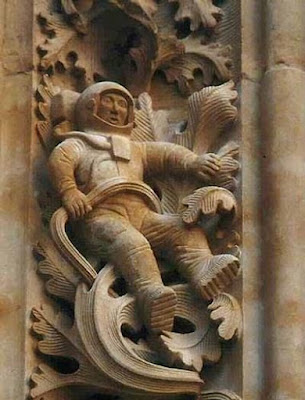 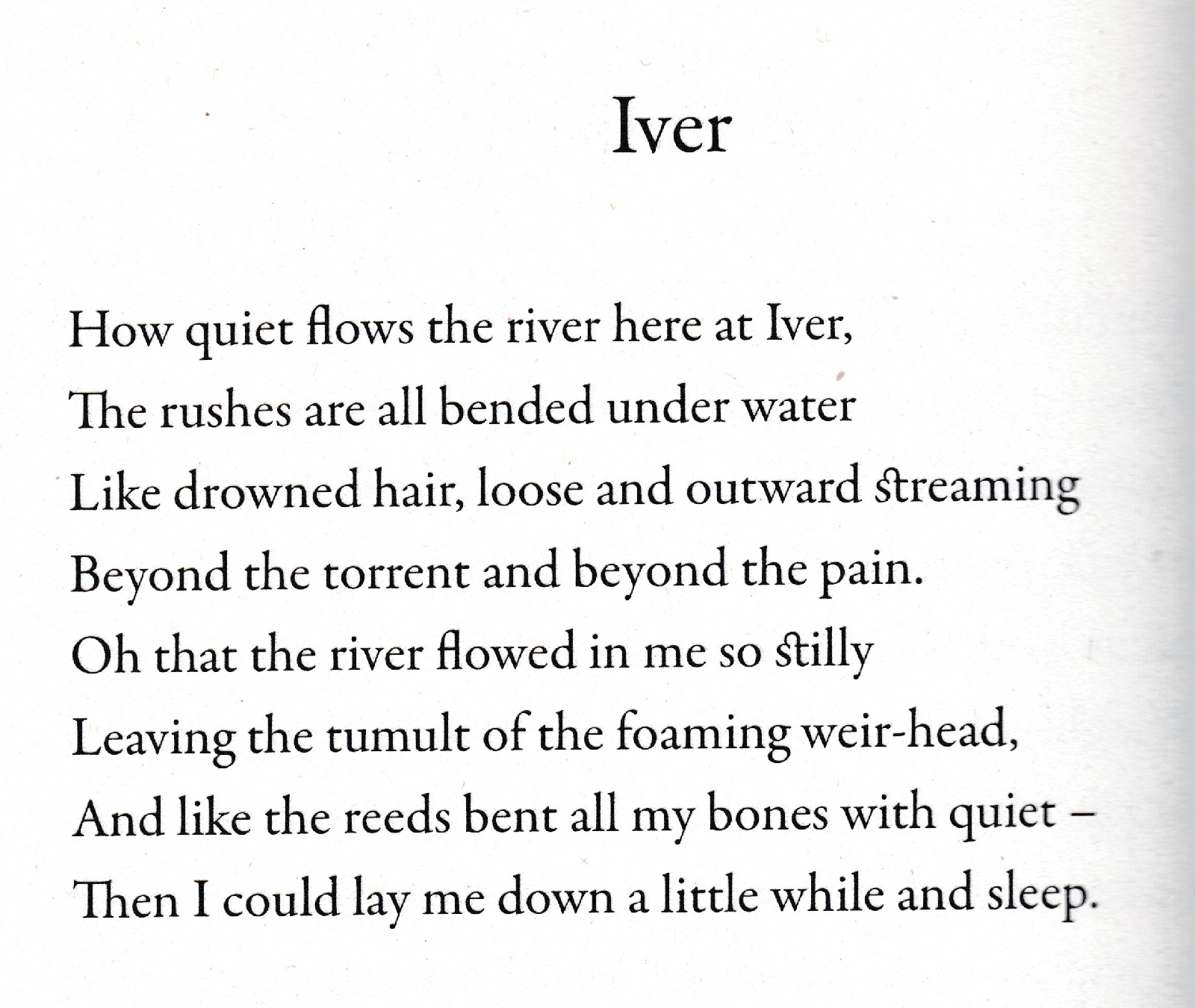 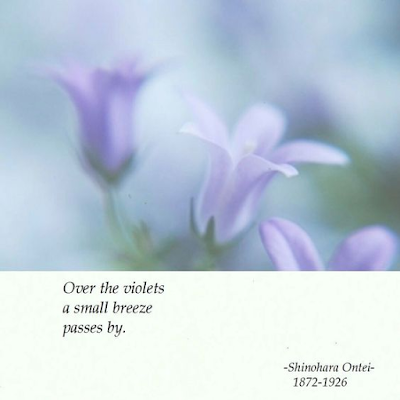 TIME HAS TOLD ME

And time has told me
Not to ask for more
So someday our ocean
Will find its shore
Foilisthe ag aonghus ag 12:00

Whenever he went
from Kosal to Magadh,
on the way back
from Magadh to Kosal
everyone asked him the same thing—

are you going
from Magadh to Kosal,
or are you coming
from Kosal to Magadh?

He tried to evade the question
by saying,
What difference will it make?

But some questions
can’t be evaded—
especially when we pass
so often
through Kosal on our way to Magadh,
through Magadh on our way to Kosal.

The most important question
is this—
Where are you going?

Then the question—
Who are you looking for
in Kosal and Magadh?

And then—
Will Kosal come first
or Magadh?
The fact is
that no one knows.
Why does he go
from Magadh to Kosal,
from Kosal to Magadh,
over and over again?

Why does he repeat
the same scenes
over and over again?

On the broken bastions of Kosal,
why does he raise
the tattered flags of Magadh?

When there’s no answer
from anywhere,
he too joins the ranks
of those who catch hold
of every passer-by and ask—

(Translated from the original Hindi by Vinay Dharwadker.)

Walk with Gandhi: Come along to the launch, seriously!

This is an invitation to come along to the launch of Walk with Gandhi: Bóthar na Saoirse, especially if you’ve never been to a book launch before.

What happens at a book launch? Are there speeches and platitudes? Do people sip wine politely and then ask for a signed copy of the book? And then go home and not even read the book? That would be a waste of time.

This launch is going to be different because it celebrates someone who is still a glowing torch for mankind – and he found the light within, within himself, and without – in the incredible people and panorama of his own country, India. And the launch is rounded off with a ticketed event of classical Indian music and traditional Irish music. Not a bad way to spend a Sunday evening?

It’s the 150th anniversary of the birth of Mahatma Gandhi and his wife Kasturba, both born in 1869. I mention Kasturba not only as the Mahatma’s fellow campaigner for human rights and political emancipation, often imprisoned for her beliefs, but also because Gandhi was greatly influenced by the Suffragette Movement – until the suffragettes departed from passive resistance. Smashing Mr Asquith’s windows was not part of the overall Gandhian vision!
It is sometimes suggested that Gandhi had a precursor in our own Daniel O’Connell (1775- 1847), the Liberator. Both addressed ‘monster meetings’ in as peaceful a manner as possible; both were lionised by the masses, had a background in law and familiarized themselves with London, the seat of Empire. But there the comparison ends. It is hard to imagine Gandhi fighting a duel, for instance, and the physical appetites of both (or their responses to them) were entirely different!

O’Connell turned his back on the world of his aunt, Eibhlín Dubh Ní Chonaill, creator of the Lament, Caoineadh Airt Uí Laoghaire which Peter Levi, former Professor of Poetry at Oxford, described thus: ‘I think it is the greatest poem written in these islands in the whole eighteenth century.’ One could go further than ‘these islands’ and call it a treasure of world literature.

O’Connell said of Irish, ‘I am sufficiently utilitarian not to regret its gradual abandonment.’ Gandhi wouldn’t dream of such cultural treason. In fact, like our own Gaelic Leaguers, contemporaries of his, he argued for the de-anglicisation of India: ‘he had always said that real independence for India was not just to become free from British rule. It was also to become free of British culture.” (Vedic Ecology: Practical Wisdom for Surviving the 21st Century, by Ranchor Prime, Mandala 2002).

Let’s return to Gandhi’s vision. He saw passive resistance as a tactic that stretched back to the trial of Socrates in ancient Athens. The thread of passive resistance weaves its wondrous way from ancient Greece, all the way up to Thoreau, Ruskin and Tolstoy and continues after Gandhi’s day, manifesting in the thoughts and deeds of Martin Luther King, Nelson Mandela, leaders of the Civil Rights Movement in Northern Ireland, Solidarnosc . . . Hong Kong dissidents seemed to be Gandhian in their attitudes before violence took over. Or are all these connections mere fanciful myth making?

Could an author or illustrator expect a better review than the one which appeared in The Wire (here)? I was relieved that the book was so well received in Gandhi’s homeland.
Is Gandhi relevant today? One word defined his life-long mission, satyagraha, which could be nicely translated into Irish as ‘fórsa na fírinne’, or truth-force, something which doesn’t seem to be the driving force behind the leaders on either side of our brine-washed (not yet fully brain-washed) island.
Gandhi is relevant today in his championing of peaceful, simple lifestyles, egalitarian economics, pluralism, tolerance, respect for animals, grassroots democracy, mindfulness, and civil disobedience, not just in his words – his writing come to 90 volumes – but in his extraordinary deeds, political theatre at its most imaginative, tactical level.
I originally wrote Walk with Gandhi: Bóthar na Saoirse for young adults and was tempted to use a martial arts analogy to explain Gandhi’s tactics, namely deflecting the force of the British Empire back on itself. But there’s no need for that. Gandhi was spiritually and culturally steeped in ahimsa, non-violence.

The scripture which most influenced his thinking – and feeling – was the Bhagavad Gita, which he called his “mother”, a scripture which has a battlefield as backdrop.
Kashmir is one of the most militarised zones on earth. It is home to Masood Hussain whose spectacular watercolours illustrate Walk with Gandhi: Bóthar na Saoirse, published by Gandhi 150 Ireland. He has been shut off from the outside world since the fifth of August. Kashmir is in lockdown. I’ll be thinking of him when we launch our book in Liberty Hall, 6.30 pm, this coming Sunday evening, an event which kicks off the annual IMRAM literary festival. Come along and enjoy some liberty. We can’t take it for granted. 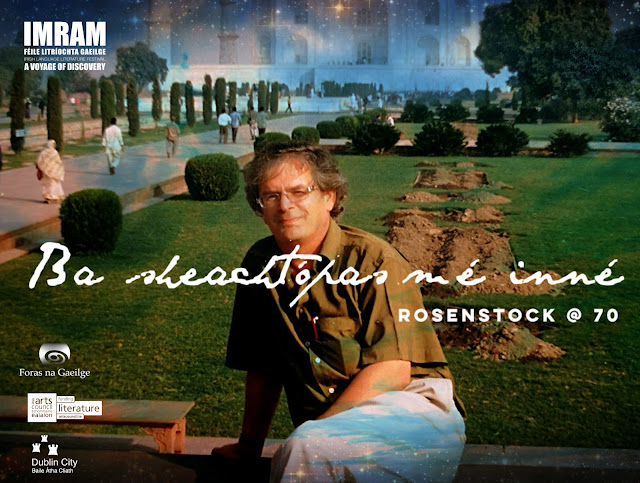 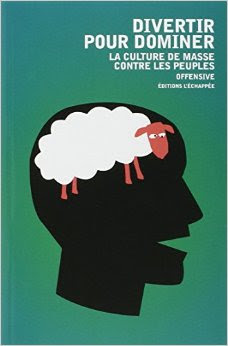