And Inside the Stomach of a Large Cod

And inside the stomach of a large cod
workers at a Norwegian cannery
found a head of a man.
How it ended up in its stomach
(a cod doesn’t have sharp teeth, it sucks up its prey)
is unknown.


(Translated from the German by Silvia Kofler)


The recent wave of Anti-Water-Charges protests, the refusal of meals by Republican prisoners inHMP Maghaberry, as well as the successful Gay-marriage campaign in early 2015 are just threeexamples of resistance to the status quo in Ireland. Throughout the history of medieval, earlymodern, modern, and contemporary Ireland, the island has witnessed various forms of resistanceboth to foreign interference and domestic situations.

It is a famous and overused illustration of modern Irish history that “since the Society of United Irishman in 1798, in every generation a section of the Irish people resisted British rule.” While this notion is true, it is simplifying to narrow Irish history in general and resistance within Irish society in particular to militant, Republican uprisings. To be sure, resistance can be understood as “defensive demeanour,” as well as insubordination and offensive opposition against rules and the status quo in general.

The field of law, for example, perceives it as obstruction and civil disorder. Social Sciences describe it as action intended to diminish the effects of another action, while Political Sciences interpret those actions of a particular group as resistances which are directed against authorities, rules, or governments. Psychology,furthermore, understands resistance as a principled distaste of any rules, orders, or norms. All these definitions and forms of resistance are reflected in Irish society through the Republican and Loyalist movements, the prison protests in the 19th and 20th centuries, social and workers’ struggles, the 1913-lockout, the Belfast Outdoor Relief strike in 1932, the Home Rule campaign, the Limerick Soviet, the 1960s Civil Rights Movement, the recent Anti-Water-Charges protests, the gay rights movement, the suffragettes, the Land League, the fight for women’s liberation and abortion rights,and many more in the previous 250 years.

This 7th issue of Studi irlandesi. A Journal of Irish Studies <http://www.fupress.net/index.php/bsfmsijis> will explore the multiple layers of resistance within Irish history and society since the late 18th century. The aim of this special edition is to provide an overview of various academic approaches to and interpretations of various forms of resistance such as cultural, national, social, political, religious,pacifist, anti-colonial, anti-imperialist resistance in the modern history of Ireland.
Both theoretical and methodological essays as well as case studies are welcome.

Studi irlandesi. A Journal of Irish Studies is a peer-reviewed, open access journal published by Florence University Press. It aims to promote and contribute to the interdisciplinary debate on themes and research issues pertaining to every aspect of Irish culture, in order to create a place for an international debate and high quality research on Irish literary studies, history, cultural perspectives and linguistic inquiry, from the Romantic Era to the present age.

The journal is published in English and Italian. For this special issue, we seek papers that examine the various forms and interpretations of resistance in Irish history and society since the late 18th century. All research proposals which focus on a topic and theme related to “Resistance in Modern Ireland” are welcome, ranging from the experience of resistance, the impact of resistance on national, cultural and religious identity, activismin political and social movements, civil rights, Trade Union struggle, workers’ struggle, language, sectarianism, migration, racism, colonialism and post-colonialism, war, prisons, repression, flight, displacement and resettlement, to relief, rehabilitation and reintegration work, gender issues,persecution, sexual violence, trauma and amnesia, the transgenerational impact of resistance and conflict, individual and collective memory, Oral History, educational issues, films and documentaries, artistic and literary approaches, remembrance and memorials, questions of theory and methodology, as well as historical events such as the Famine, 1916, the Northern Irish Troubles. Papers from all academic disciplines, in particular History, Social Sciences, Law, Linguistics, and Literature, dealing with the period from the late 18th century to the 21st century are welcome.

Articles are subject to full peer-review. Please send abstracts of 250 to 400 words, outlines and expressions of interest for 8.000 to 10.000 words papers, as well as biographic information of 50 to 100 words by 31 January 2016 to the Guest Editor:
Dieter Reinisch (dieter.reinisch@eui.eu)
and to the General Editor:
Fiorenzo Fantaccini (ffantaccini@unifi.it).

Successful candidates will be informed in February 2016. The deadline for submission of manuscripts is 1 September 2016. Informal enquiries to the editor about possible paper submissions are welcome and should be addressed to the contacts above.

The 7th issue of Studi irlandesi. A Journal of Irish Studies which will be published in late June 2017.
Foilisthe ag aonghus ag 15:08


Consider the other kingdoms.  The
trees, for example, with their mellow-sounding
titles: oak, aspen, willow.
Or the snow, for which the peoples of the north
have dozens of words to describe its
different arrivals.  Or the creatures, with their
thick fur, their shy and wordless gaze.  Their
infallible sense of what their lives
are meant to be.  Thus the world
grows rich, grows wild, and you too,
grow rich, grow sweetly wild, as you too
were born to be. 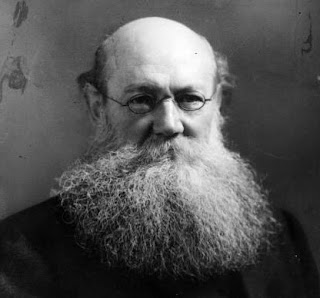 
The Bonnie Banks of Loch Lomond

O ye'll take the high road, and I'll take the low road,
And I'll be in Scotland afore ye,
but me and my true love will never meet again,
On the bonnie, bonnie banks of Loch Lomond.


'Twas there that we parted, in yon shady glen,
On the steep, steep sides of Ben Lomond,
Where, in purple hue, the highland hills we view,
And the moon coming out in the gloaming.

The wee birdies sing and the wild flowers spring,
And in sunshine waters lie sleeping.
But the broken heart it kens, nae second spring again,
Though the waeful may cease frae their greeting.
Foilisthe ag aonghus ag 12:00

Right here it is eternally full and serene (from The Shodoka)


Right here it is eternally full and serene,
If you search elsewhere, you cannot see it.
You cannot grasp it, you cannot reject it;
In the midst of not gaining,
In that condition you gain it.

Recall you still
before going to bed

Recall you also
when whetting the knife 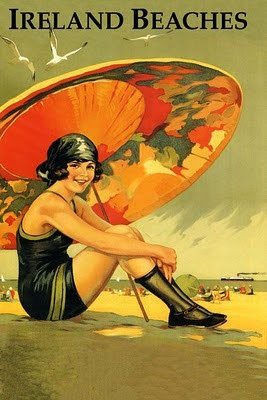 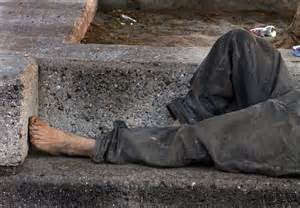 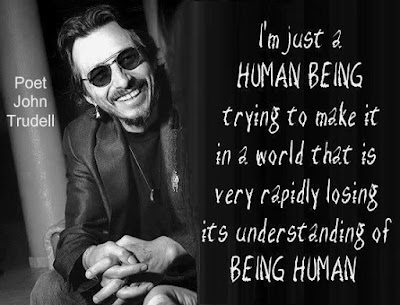 St. Francis and the Sow

The bud
stands for all things,
even those things that don't flower,
for everything flowers, from within, of self-blessing;
though sometimes it is necessary
to reteach a thing its loveliness,
to put a hand on its brow
of the flower
and retell it in words and in touch
it is lovely
until it flowers again from within, of self-blessing;
as St. Francis
put his hand on the creased forehead
of the sow, and told her in words and in touch
blessings of earth on the sow, and the sow
began remembering all down her thick length,
from the earthen snout all the way
through the fodder and slops to the spiritual curl of
the tail,
from the hard spininess spiked out from the spine
down through the great broken heart
to the blue milken dreaminess spurting and shuddering
from the fourteen teats into the fourteen mouths sucking
and blowing beneath them:
the long, perfect loveliness of sow./div>

SAUNT FRANCIS AN THE SOO


Friend, this is the only way
to learn the secret way:

Ignore the paths of others,
even the saints' steep trails.

Rip the veil from your face.


-- from The Longing in Between: Sacred Poetry from Around the World (A Poetry Chaikhana Anthology), Edited by Ivan M. Granger 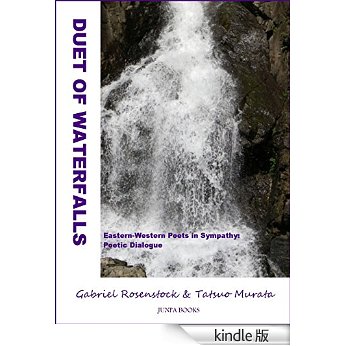 
a tree was felled
by the storm

what will happen now
there will be no autopsy

some evening
in another neighbourhood
wisps of cremation smoke