When your eyes are tired
the world is tired also.

When your vision has gone
no part of the world can find you.

Time to go into the dark
where the night has eyes
to recognize its own.

There you can be sure
you are not beyond love.

The dark will be your womb
tonight.

The night will give you a horizon
further than you can see.

You must learn one thing:
the world was made to be free in.

Give up all the other worlds
except the one to which you belong.

anything or anyone
that does not bring you alive

is too small for you.

‘Above all else, a haiku must be very simple and free of all poetic trickery and make a little picture and yet be as airy and graceful as a Vivaldi pastorelle,’ a scríobh Jack Kerouac, máistir haiku atá curtha i láthair i nGaeilge cheana ag IMRAM. Tá na cáilíochtaí sin a luaigh Kerouac ar fáil go fial sa leabhar aoibhinn seo Tea wi the Abbot. Tae i dTeannta an Aba. Déanann tírdhreacha an mháistir Albanaigh ceiliúradh ar an gcathair agus ar an tuath araon agus is cruinn agus is gonta mar a bheireann sé ar mhóimintí áille neamhbhuaine.

IMRAM, in association with The Onslaught Press, Turas and Poetry Ireland/ Éigse Éireann, are delighted to announce two special multi-media haiku performances with John McDonald and Gabriel Rosenstock to mark the publication of their bi-lingual Scots and Irish haiku collection Tea wi the Abbot/Tae i dTeannta an Aba. These performances in Belfast and Dublin will feature music by acclaimed guitarist Enda Reilly, and beautiful on-screen projections by artist and designer Margaret Lonergan.

‘Above all else, a haiku must be very simple and free of all poetic trickery and make a little picture and yet be as airy and graceful as a Vivaldi pastorelle,’ wrote Jack Kerouac. The haiku in Tea wi the Abbot exhibit all these qualities. John McDonald’s haiku celebrate both rural and urban landscapes, and are marked by their precision in capturing fleeting moments of beauty.

Alan Titley has commented: ‘These poems in the Scots language are an invitation to see more clearly, to hear more sharply, to feel more soulfully...These verbal explosions echo in the chambers of wisdom’. The poems have been translated into graceful Irish by Gabriel Rosenstock, Ireland’s foremost practitioner of haiku and tanka.

John McDonald
John is a retired stone-mason living in Edinburgh who came to haiku in the mid-nineties and fell in love with the genre. He writes in Scots, one of the two languages native to Scotland (the other being Gaelic). His bi-lingual web blog attracts an international readership: http:/zenspeug.blogspot.com
Over 80 of John's haiku have featured in the weekly column Haiku na Seachtaine in the online newspaper Tuairisc.ie. Some of these, along with new haiku, will feature in the Dublin and Belfast shows:

Gabriel Rosenstock
Gabriel is a poet, tankaist and haijin. He has written or translated over 180 books and edited and contributed to books of haiku in Irish, English, Scots and Japanese. He is a prolific translator into Irish of international poetry (including Seamus Heaney and Rabindranath Tagore) and songs (including Bob Dylan, Van Morrison, David Bowie, Leonard Cohen and Kate Bush).

Enda is a singer, guitarist and songwriter from Dublin whose projects include New Songs In Irish/Amhráin Nua i nGaeilge. He has worked with many Irish language poets through IMRAM.  He has played concerts with John Spillane, Kiía, Liam Ó Maonlaí, Rónán Ó Snodaigh and John Prine amongst others and has performed with with The RTÉ Concert Orchestra. He has recently released his latest album, Whorls, a selection of W. B.  Yeats’s poetry set to music.

Margaret is a freelance design consultant and illustrator. Her work has been published regularly in the national press (most frequently in the Irish Times), and she shared in a Society of Newspaper Design Award for Excellence for illustration work with the Sunday Tribune. She has create visuals for numerous poetry and music projects curtaed by IMRAM, including most recently Réaltneach/Starman: The David Bowie Project. 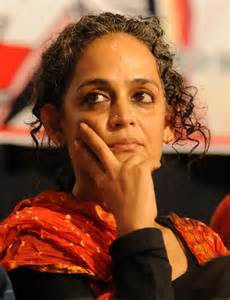 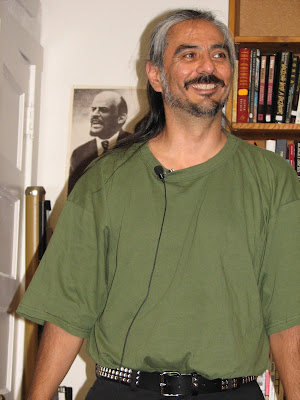 
A haiku in memory of the Irish Genocide (known as the Great Hunger) during which food was exported from Ireland under the supervision of 67 British Regiments.
Centuries earlier, the colonial poet Edmund Spenser recommended that the savage Irish be starved into submission and their language eradicated:

"So that the speech being Irish, the heart must needs be Irish; for out of the abundance of the heart, the tongue speaketh".


It ain’t bad
living in a
bad folk song.

The people
are friendly,

and the weather
is nice.

is tá an aimsir
go deas. 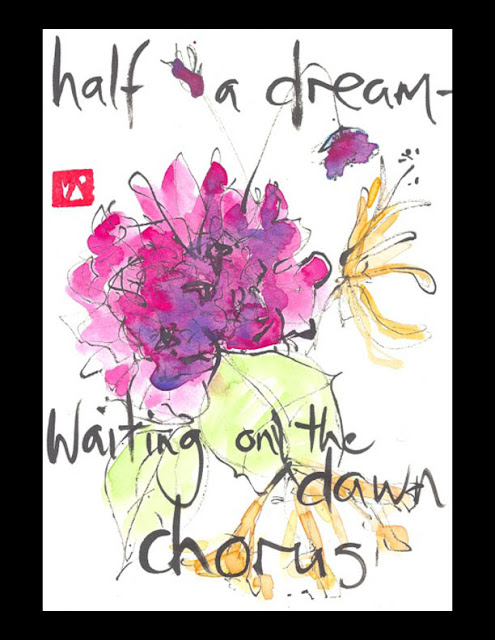 1
The silent light descends
Like a cloth over me
Here under the trees
Whose presence has infolded on itself
And the monotone
Of the afar-falling waters pours over my mind.
The rising thoughts level before it
And as seeds borne by the wind
Are borne away from me.
Thoughts go. Thoughts bend, break, float away.

2.
This is a sleeping place,
a cast shell
Of the snail of the world,
A thing left in a crevice. 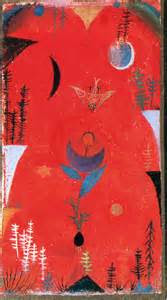 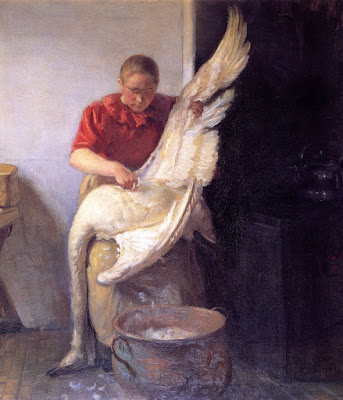 Our life stories are scary and droll,
Like masks children wear on Hallowe'en
As they go from door to door
Holding the little ones by the hand
In some neighborhood long torn down,

Where people ate their dinners
In angry silence or quarreling loudly,
When there was a knock on the door,
A soft knock a shy boy makes
Dressed in a costume his mother made.

What's this you're wearing, kid?
And where did you get that mask?
That made everyone laugh here
While you stood staring at us,
As if you knew already we were history.

Whit's this ye're cleedit in, laddie?
An hou cam ye bi this fause face?
Thit gart awbodie lauch here
While ye stood gaupin it us,
As if ye kent awready we war history.


Tell me a little bit about your background
I have no background.
Everybody has a background
Really?
I mean, you were born, right?
Wrong.
Foilisthe ag aonghus ag 12:00

THE LONELINESS OF AN OBJECT


Now that the party’s over
it’s conspicuous how silence falls
on every object left behind
heavier than ever before.
Now that everyone’s left for home
it sits there, alone and useless.
No one still around to look at it,
to touch it or to use it,
find it beautiful or gaudy.

Each object has its unique place
to which it grows attached in time.
But when it’s left alone its meaning
disappears, it’s robbed of potency,
impassive and incapable of motion

Left behind in time,
alone and abandoned in the space
of this room, without significance
until someone lifts it up again,
gives it renewed purpose,
calls it by its name
and thus restores it, makes it pristine.

There’s nothing quite as lonely
as an object left behind.
All things depend on us for their existence.
When we look at them, they’re there.
When we close our eyes, they’re not.

Only what we see exists.
And everything we touch or hold
prepares itself , gets ready
for the loneliness awaiting it.


Go inside a stone
That would be my way.
Let somebody else become a dove
Or gnash with a tiger’s tooth.
I am happy to be a stone.

From the outside the stone is a riddle:
No one knows how to answer it.
Yet within, it must be cool and quiet
Even though a cow steps on it full weight,
Even though a child throws it in a river;
The stone sinks, slow, unperturbed
To the river bottom
Where the fishes come to knock on it
And listen.

I have seen sparks fly out
When two stones are rubbed,
So perhaps it is not dark inside after all;
Perhaps there is a moon shining
From somewhere, as though behind a hill—
Just enough light to make out
The strange writings, the star-charts
On the inner walls.

The Place Where Clouds Are Formed

Where Clouds Are Formed