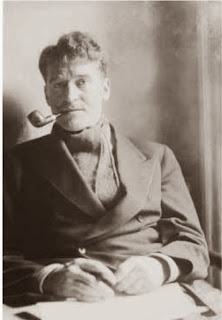 
Sliocht as On Another Man’s Wound:

“Ours was a shoneen town, as I knew it. A shoneen, little John Bull, was anyone who aped the manners and fashions of the English as interpreted through the Anglicized Irish; who adapted his mentality, or lack of it, to theirs, who despised and, actively or passively, ignored the remnant of the older Gaelic civilization of the people…”